*Note: TX antenna must be installed properly before it is switched on, power on without install antenna, or a improper antenna was used may easily burn the TX, and such damage is not covered by warranty. 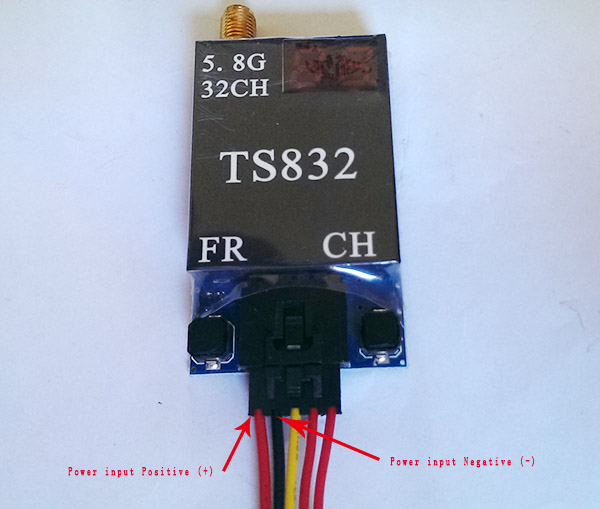 *  We found that in recent batch, some of the TX TS-832 come with reversed power supply wires,  the first wire from left side is black instead of red, but we also noticed that for the ones with reversed wires, the wires on JST connector side are also reversed, so in this case, if you connect the JST connector to a battery pack with standard polarity JST connector, as both the sides are reversed, so the system can still work properly, but in this case, the black wire is for "Positive" pole, and the red wire is for "negative". In other words, if the first wire from left on the TX module side is black instead of red, then on JST  side, the black wire should be connected to the Positive pole of your battery.The key point is that the first wire/pin from left side as shown on above diagram must be connected to "positive" pole of your power source, so if the wire color mapping is not critical for you, you can leave it without any change for the "wrong" cables,  also this TX module with wrong polarity protection, it will not damage the TX even in case the power supply is in wrong polarity. For the ones who concern about the color/polarity mapping issue too much, you can follow the below diagram to swap the wires: 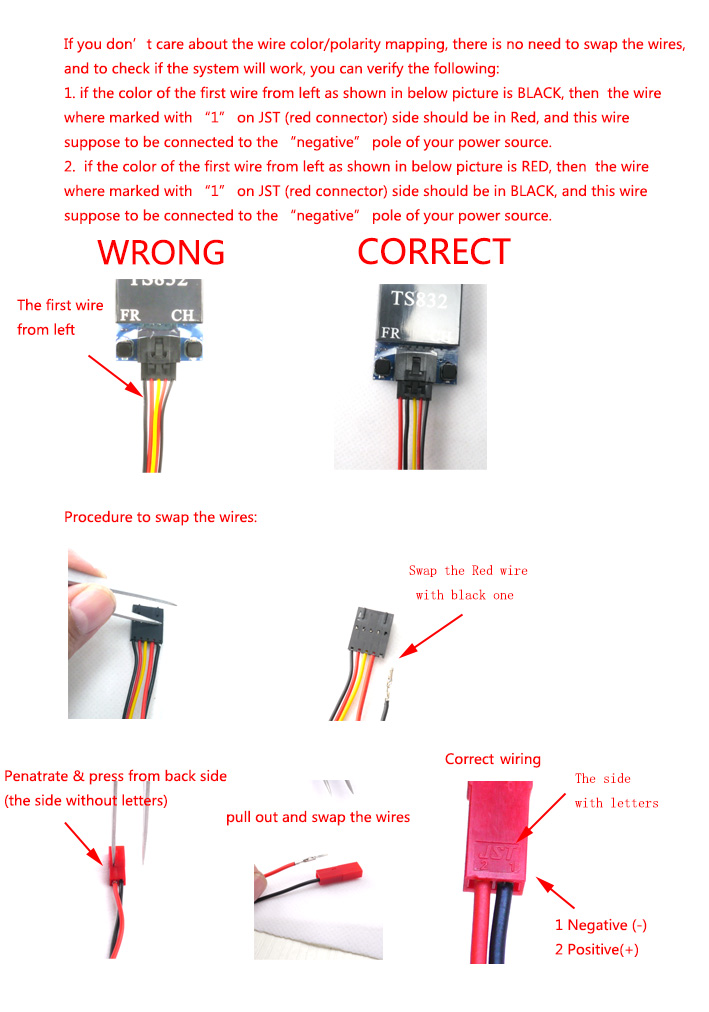 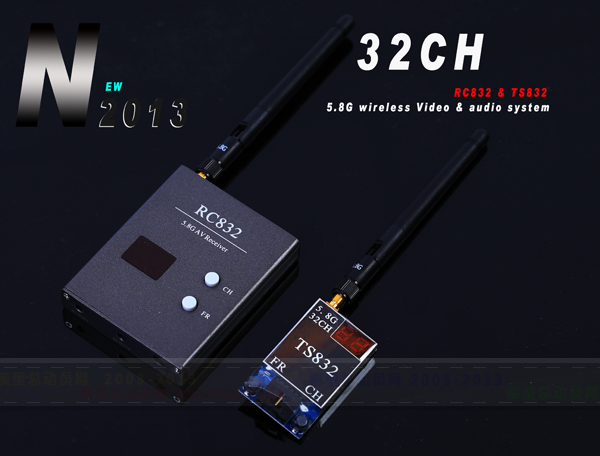 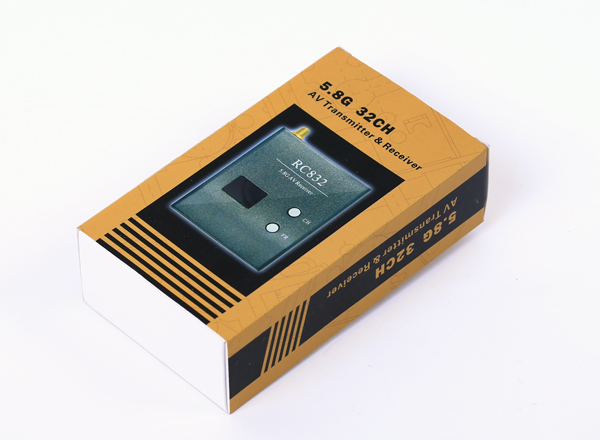 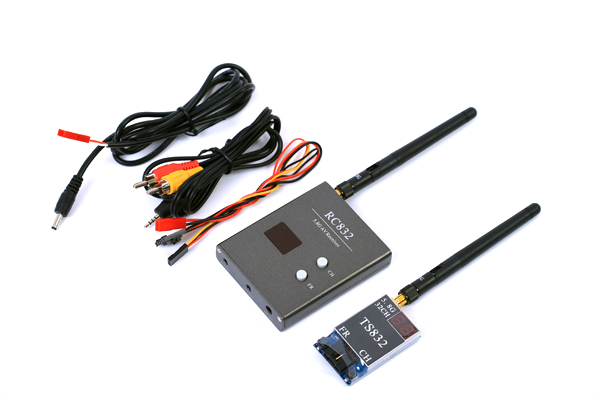 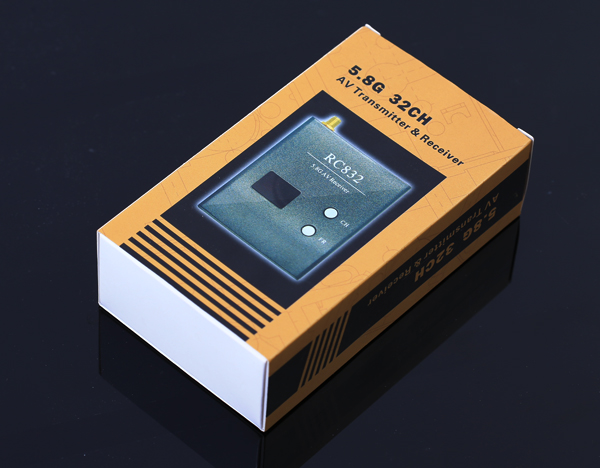